CLAKI AND HIS LITTLE HISTORY 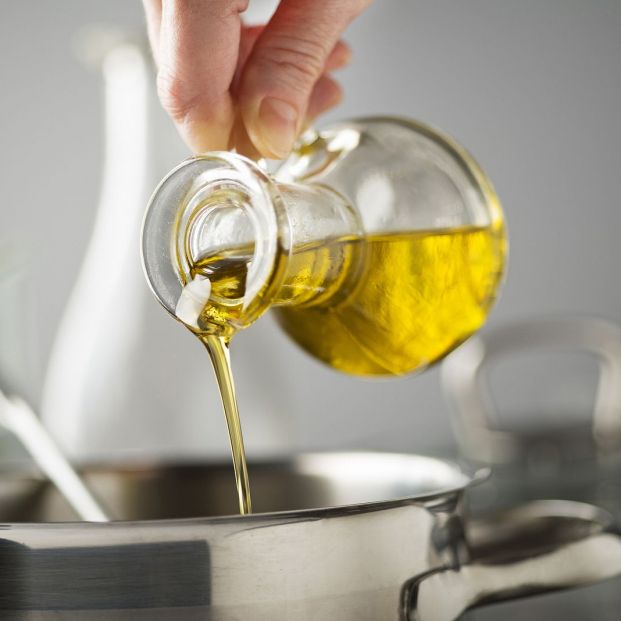 CLAKI and his little story

CLAKI, from the company Oliklak, S.L. was born in 2005 with a very clear mission: to solve the problems generated by the oil used in our kitchens and all that it entails. With this starting point, we develop a comprehensive recycling system for this waste, based on what we call our "three fundamental pillars": the Education, the Environment and a high Social Commitment.

The Claki Project has a history of more than 16 years behind it, during which it has been implemented in schools, institutes, civic centers, green spots, markets, proximity stores  and even in companies, always with the aim of innovating, improving the system and bring it to more and more citizens, thus creating a more conscious society and laying the foundations for an environmental mindset tomorrow.

In 2005, Antonio Mérida Aguilera, designer of the CLAKI Project, observed that there was no sustainable system in the market for the collection of used oil from home, practically in all houses the used oil ended up in the drains of our homes, in our towns and cities.

He analyzed that the Re-use of a container could be the most Sustainable, Clean and Ecological system, but he also believed that the container would be the object to be recycled and also an Environmental Icon, that is why our bottle had to have a name, and we named it CLAKI. CLAKI, the most awarded system

The CLAKI Project was born in 2005, in 2006 it received the Award for the Best Business Initiative (Diputación de Barcelona), since then until now there have been many recognitions with a total of 10 Awards. 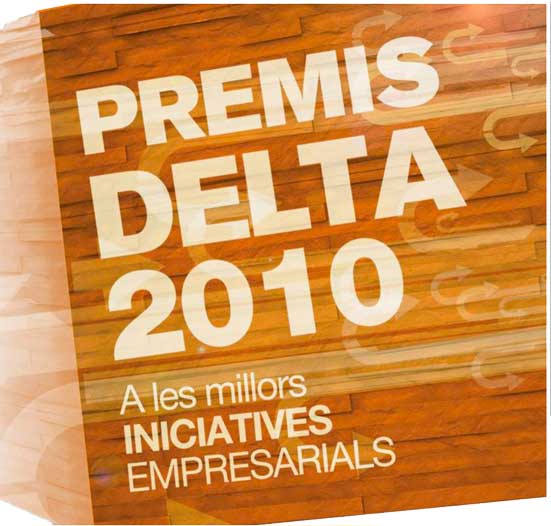 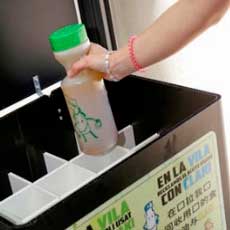 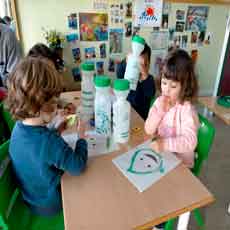 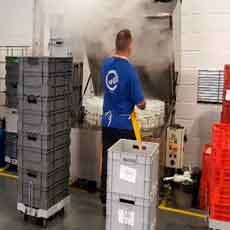 HOW DOES IT WORK? 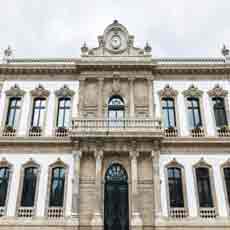 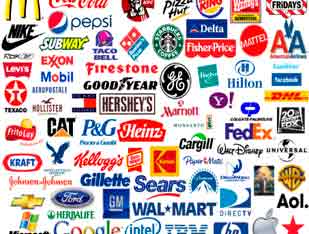 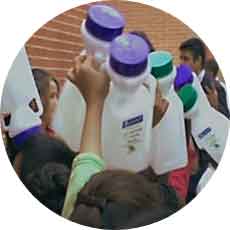 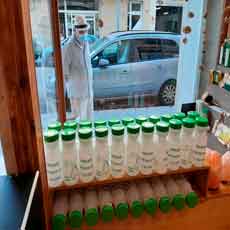 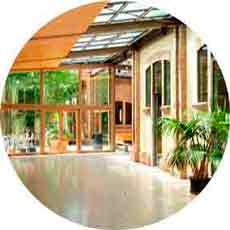 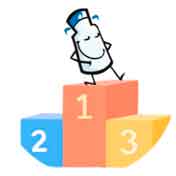